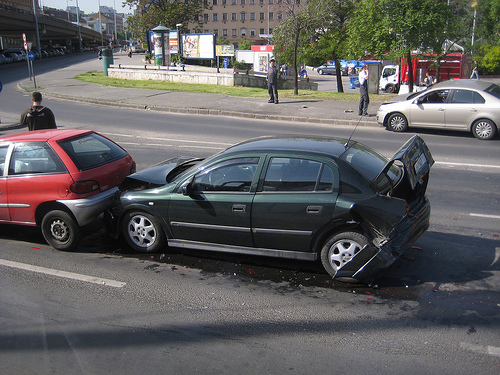 There is a trend among car accident cases in Tampa, many of them happen over and over again on certain roads. Three major roadways come to mind when talking about the most dangerous roads in Tampa.

Over the last year, I have had more than 10 accident cases that have taken place on South Dale Mabry Highway. There is a section of Dale Mabry Highway, just south of Kennedy Blvd. where it narrows significantly. I find that cars are travelling at a high rate of speed down Dale Mabry and then are surprised when it narrows and traffic slows down significantly. This results in a lot of rear end collisions in that area.

Another dangerous road in Tampa is Fowler Avenue near the University Mall. The crosswalks at intersections are spaced very far apart. Sometimes, you will have to walk a significant distance to get to the intersection to cross in the crosswalk. People can be impatient and try to run across the street outside of the crosswalk. Sadly, I’ve seen a lot of people hit by cars doing this.

In Pinellas County, I’ve seen countless accidents on Gulf to Bay Blvd. Many times it is people on bikes trying to cross the road. They don’t realize that cars are coming at over 60 mph and they don’t have time to get across.

Tampa is a great place to live, but it is a very dangerous place for car accidents. Buckle up and stay alert!