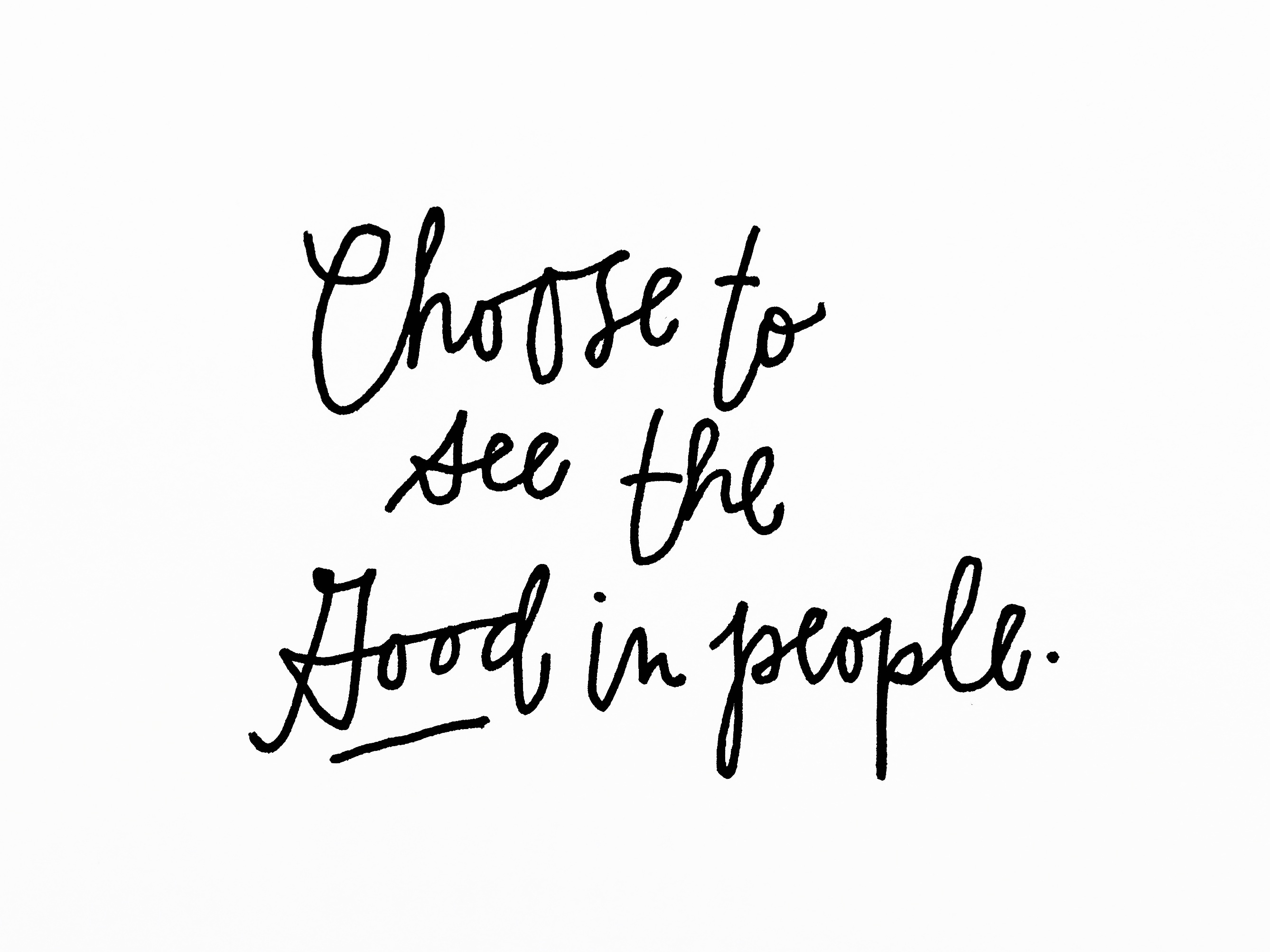 I’ve helped a lot of good people. In a small town, sometimes I even get to help people I know. Whether a friend or someone I’ve never met, more than one person has hung their head and said, “I never thought I’d be here.” I take this to mean, “I don’t want to bring a claim but I don’t have a choice.”

When a person is injured and can’t work and can’t pay their medical bills, and the insurance company won’t pay, they have to bring a claim in court. I have never collected a dime for a client where the company didn’t finally agree to pay or where a jury ordered them to pay. In other words, this money was owed.

If the company had just paid initially, none of this would have been necessary. The reason they don’t pay is that they know good people don’t want to go to court and many will just walk away. It cost much less to deny claims and end up paying a few than to pay just claims as they come up.

It is popular to think of the greedy plaintiff, the slacker, the cheat…and some do exist. But my experience is that most people would rather take a hot poker in the eye than go to court. I hope you don’t find yourself in need of a lawyer like me, but keep an open mind the next time you read about “frivolous lawsuits.” Maybe, just maybe, there are some good people just trying to get some measure of justice.