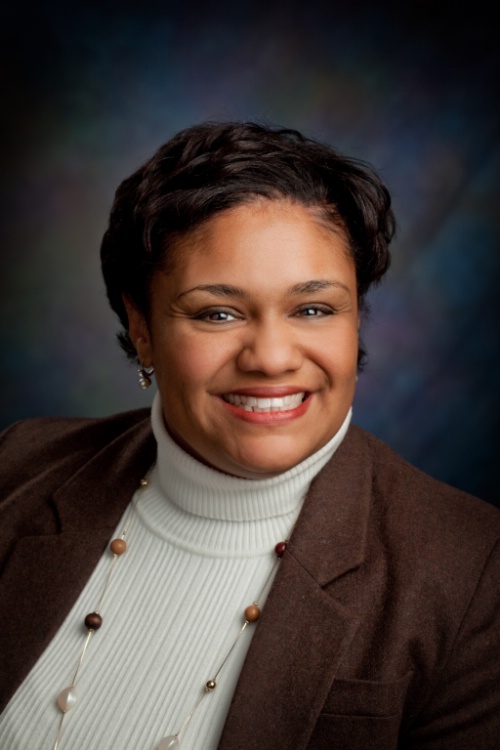 We all have busy lives and receiving that call about jury duty can seem like a huge inconvenience. But just for one second, think about this right, this privilege that you are given.

I recently called the office of the Kansas Bar Association. Alana Seelbach, the receptionist, answered the phone. We have known each other for years. She was so excited to tell me that she had served on a jury in a murder case. “It was intense, but it was awesome too!” she said.

Alana works full time and is the mother of teenage boys. She has a lot of places to be and things to do. But she did not hesitate when she was summoned to jury duty. She was away from work during the week and a half of the trial but there was no way she was going to shy away from this basic duty of citizenship. She participated in a process that not many countries in this world can claim. Ordinary citizens brought together to decide a matter of life and death.

This is a right that is worth protecting.

I have spoken with many jurors over the years. They basically say the same thing, “I didn’t want to be here, but having served, I am glad I did.” As a lawyer, it is a privilege to bring cases to juries. There is something special about a group of people brought together to hear a single case. They are from various backgrounds. Some are young and some are old. Some have advanced degrees and some never graduated from high school. But they take this service very seriously. They are very attentive and, as a group, miss nothing. I am constantly amazed at their ideas and insights.

Alana, thank you for your service.