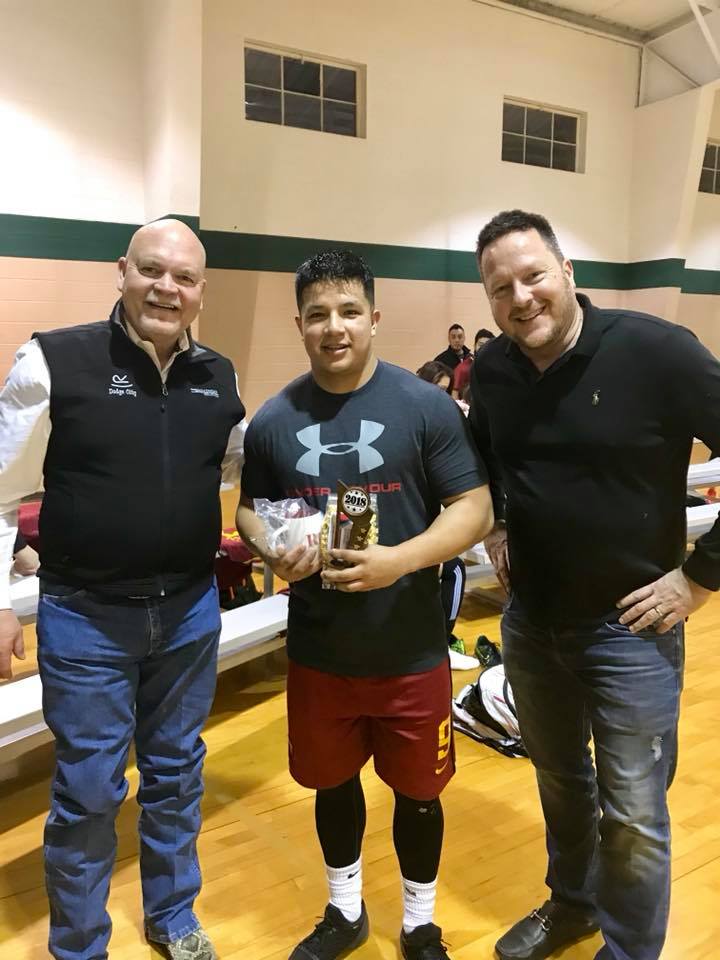 The Rebein Brothers law firm was proud to sponsor the Dodge City Soccer league indoor championship tournament this past weekend.

RB Partners, David Rebein and Paul Rebein took in the event and helped present the Top Goal and League MVP trophy to Ricardo Yeverino. (Pictured above)

“It was great to see so much support from the community,” said David Rebein. “We were happy to be part of such a great event. Congratulations to all of the participants and winners!” 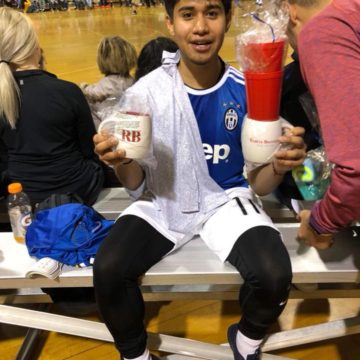 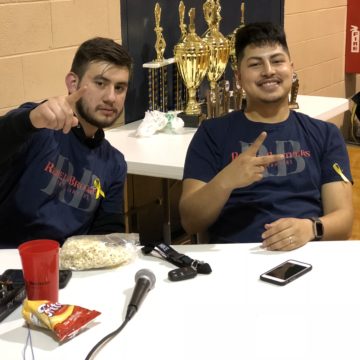 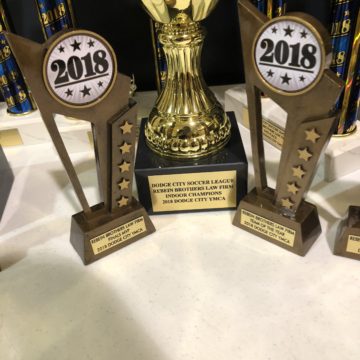 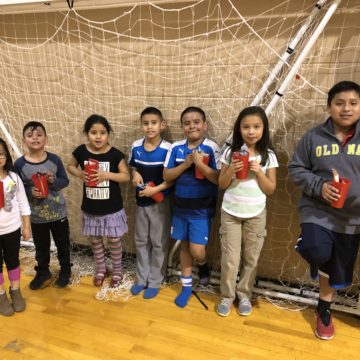 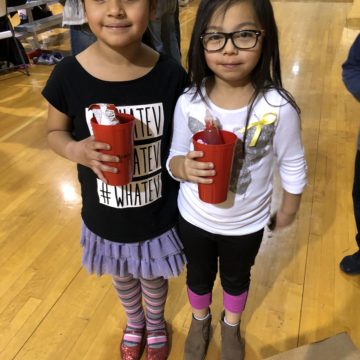 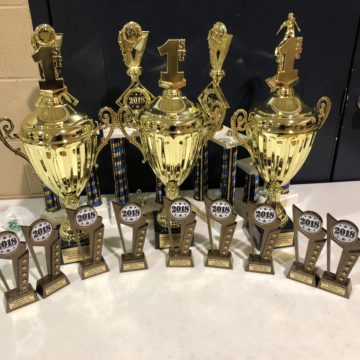 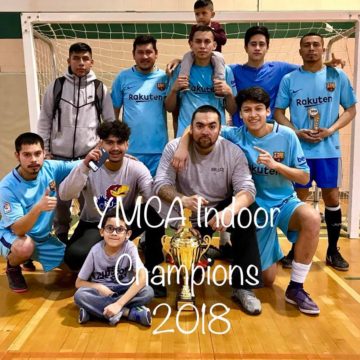 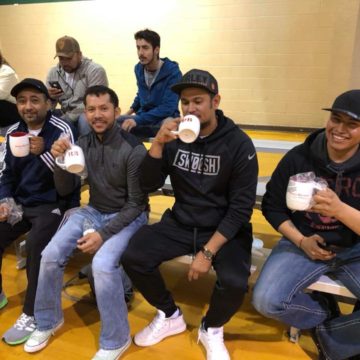 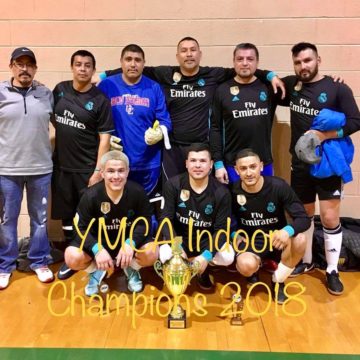 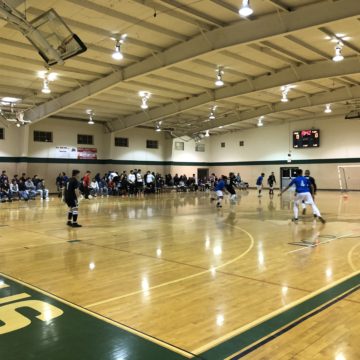 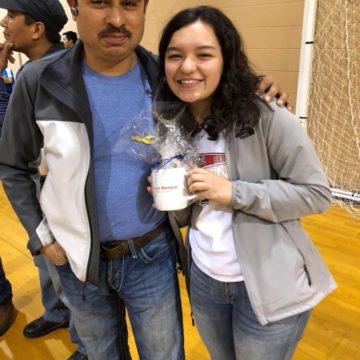