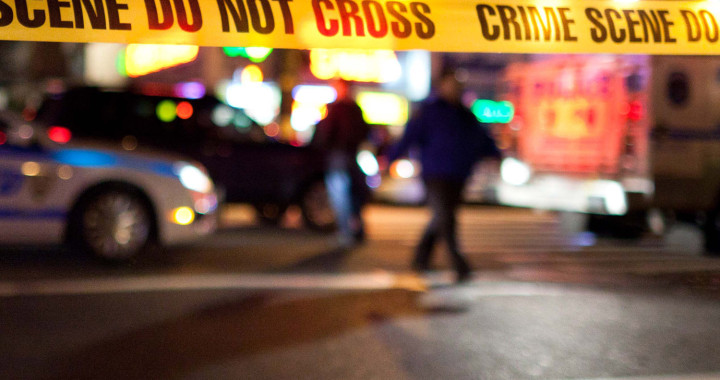 African-Americans were killed at three times the rate of whites. Although unarmed black men make up only 6 percent of the population, they accounted for nearly 40 percent of those killed while unarmed. About a quarter of the victims displayed signs of mental illness.

These numbers are alarming. Police need more training on how to deescalate situations, how to handle mentally ill suspects and when to pursue fleeing suspects. Unfortunately such training isn’t being provided and 2016 is shaping up to be just as deadly as 2015 with 5 fatal police shootings already reported.

If you or a family member has been a victim of a police shooting or excessive force, contact Florida civil rights attorney Paul Rebein at 813-305-7285.