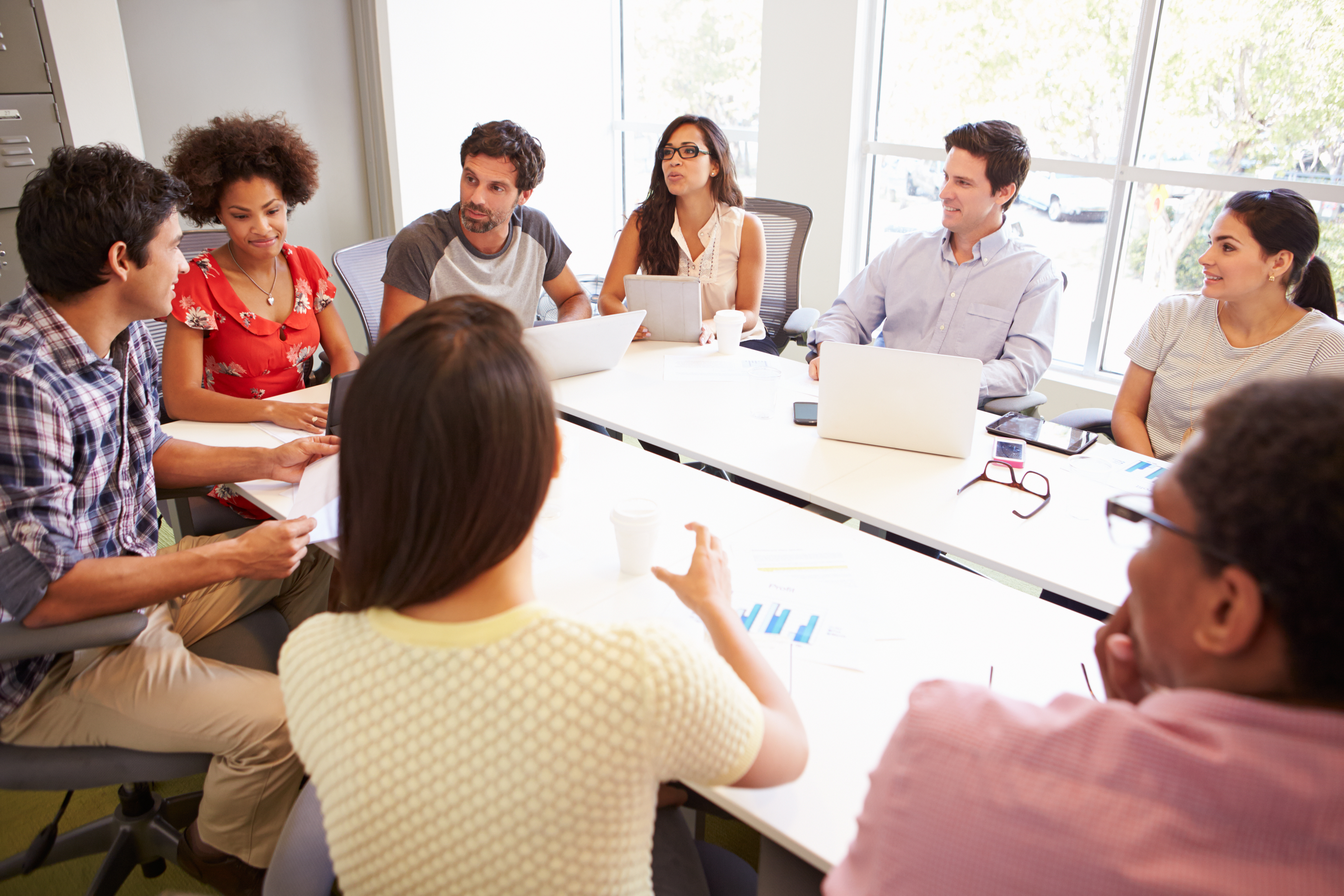 I hung my head and couldn’t look at my client. I couldn’t pay attention to what the judge was saying. I had lost the case. The defense was trying to contain their glee, without much success. The judge was thanking the jurors for their service and told them they could talk to the lawyers or not, their choice. I glanced at the foreperson and still had no clue as to her thinking.
I wasn’t expecting to win, but I wasn’t expecting to lose either. I didn’t know what was going to happen and now it went south.

I looked at my client and could see the shock and disbelief. This man had always been so certain about the outcome, at the beginning when he expressed his outrage; at the failed mediation when he had bellowed with indignation at the meager offer; and last night at the close of the evidence.

For my part, I was really without a clue and had swung back and forth one minute optimistic and the next wanting out. As we exited the courtroom, for once my client had nothing to say. I saw the foreperson standing by the elevators. I excused myself and asked her if she had a moment to talk about the case. She did and gave me three reasons for the verdict, two of which neither side had addressed. She commented on that and with pride, said “her jury” did the job neither one of us had done. Then she was gone.

At that very moment, I decided I wanted to avoid having to go through this ever again. I decided that I was rusty, that I hadn’t tried enough cases recently and was out of touch.
I signed up for a week long trial school at Harvard Law School. At this school, I sat in on focus groups conducted by Miller and Scoptur. I came away convinced that focus groups are a great tool, if done properly. While a professional focus group can cost as much as $50,000, we were encouraged to consider doing our own groups.

I’d like to share with you my own experiences with focus groups, which relies heavily on the book written by Miller and Scoptur. “Focus groups: Hitting the Bull’s-Eye” I highly recommend this book.

For starters, bear in mind that focus groups are not intended to predict outcome or to predict damages. Rather, they are best used to find where the holes in your case are and to point to the evidence needed to prevail.

– The presentation should not tilt toward your side of the case. If anything, it should lean to the other side.
– Listen to the participants so that you can discover how jurors think because jurors think differently than lawyers.
– Always be aware of your “confirmation bias” that is, the tending to minimize any evidence that does not support your side of the case. Try to look at the case through the eyes of a hostile juror.
– Don’t try to “win” the focus group. Instead, look for questions from the jurors that will tip you off to the rebuttal evidence that you need.

According to Miller and Scoptur, jurors will frequently ask the same questions and we should be prepared to provide an answer.

-Why is this case important? Jurors want to feel good about their participation and therefore, they are looking out for the public good (safety might be an example) or looking to confirm their own values such as loyalty or authority.
-Is this the real deal? Jurors don’t want to be scammed so they are suspicious of extravagant claims. They will tend to put more weight on “real” evidence like law enforcement pictures or the testimony of treating physicians.
-Has this happened before? Medical histories are especially suspect.
-Has a rule been violated?
-Is there a message to be sent?

Jurors don’t think about making a person whole but do like to punish and make change. Look for the evidence that is likely to make the jurors angry.

Focus groups provide a unique opportunity to stand in the shoes of the other side. Think of this as reverse engineering. You use the focus group to discover the landmines in the case and then develop and test the rebuttal to those points.

-Doing the focus group at the beginning of the case, the middle of the case and just before trial. The idea is to do the focus group early enough to change the strategy in the case.
-Smaller groups are better. Miller and Scoptur recommend 3-6 people so that you get good participation.
-Short group sessions are best- try to conclude in three hours. One for presentation, one for deliberation and one for debriefing.
-Always do more than one group. This will allow you to refine as you go. Sometimes a group will be dominated by a large personality and having several groups will make sure that the results are not skewed.

Developing the trial story:
-Another benefit of focus group is that the trial story starts to emerge. The group discussions have a way of bringing into focus the issues. In other words, what the case is really about may turn out to be different from what you initially thought. Now you can begin to tell the “story” of the trial. This requires humility and empathy. You are bringing their story to the jury. In other words, you are not so much creating a story as discovering a story.

Preparing for Voir Dire:
-If you do several focus groups, you will begin to see which jurors are sympathetic and which to stay away from. Is this a case where gender makes a difference or where age makes a difference? Is that a case about values or about authority? If Voir Dire is really about deselecting a jury, several focus groups might provide insight as to who you don’t want on the jury.

Should I do a focus group?
-The simplest focus group is your partners, your friends, your family. “Bouncing” the case off people definitely helps. But is it enough? While something is better than nothing, an organized focus group is more likely to a) better represent the actual jury pool; b) forces you to prepare; c) gives time for actual deliberation; and, therefore, is more likely to be helpful in identifying landmines.

Where do I find participants?
-You will have the best luck if you offer money. We ordinarily pay $50 per person per session. These days you can send out a request on facebook or put an ad in the paper. I have been surprised that people enjoy participating. I have had lawyers, judges, law enforcement and others sign up not knowing our firm was involved until they were selected.
-Of course, the group should be representative. The group should not know which side you represent and we try to withhold names of the parties. In high profile cases, we go out of town.
-The group needs to consent to being filmed and that the deliberation will be used for various purposes.

Should deliberation be filmed?
-We film our deliberations so that, if necessary, we can go back and show the client. Sometimes it helps for a client to see how “real people” view their claim.

How much advocacy?
-The more focus groups we do, the less advocacy we apply. The idea is to put the evidence in their hands and stand back. A simple statement of the facts, with the claims of the parties is given to the group. Pictures, x-rays, diagrams and videos are also helpful. If a rule is important to the case, then the most important jury instructions might be given.

How long?
-We are finding that 3 hours is ideal. Start at 9, end at noon, start at 1:30, end at 4:30 is a typical day. The first hour is used to welcome the group, get the forms signed and present the case. The second hour is used for deliberation and the third is used to debrief. Doing a second focus group in the afternoon allows you to compare results.

Other benefits
-We are starting to use the focus groups to practice a run through of the Voir Dire. A rehearsal of the opening statement. A run through of an important cross examination. Test the demonstrative evidence. The feedback is amazing, helpful and humbling. If the technology can’t be seen or heard, better to know it now. If the “killer” Voir Dire question falls flat, better to know it now.

Final thoughts
-In many ways a trial is like a play. Can you imagine a play that has not been rehearsed? The focus group provides an opportunity to gain a better insight into the audience, into the case and into yourself.