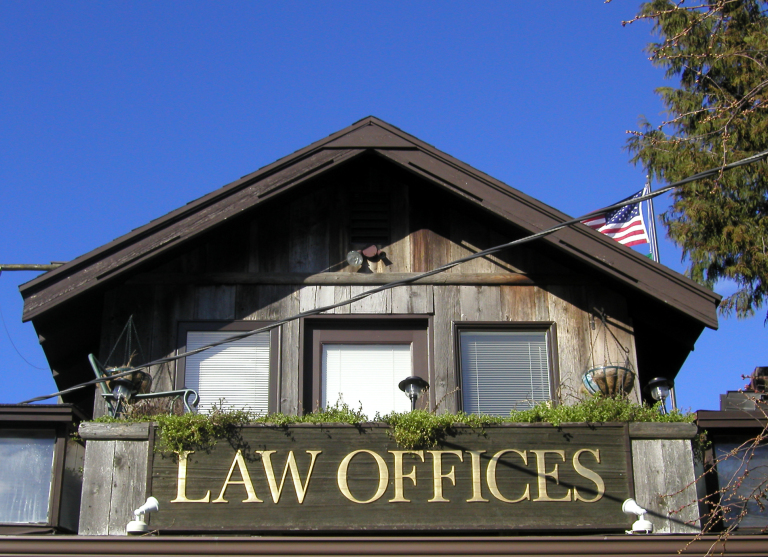 People often ask me: “What kind of lawyer are you?” I always answer: “I am a country lawyer.” They just look at me funny. I guess that’s not a very good answer. But it’s true. I have cases in faraway places and am almost always opposed by big city lawyers, but I am known as a lawyer from Western Kansas. I’m a country lawyer.

So let me tell you about country lawyers. I live in Dodge City but on any given day, I can wake up at home and by 9:00 am, step into a Courthouse in Goodland, Wichita, Hays or Kansas City. I get many of my cases from other lawyers, so I know most of the lawyers within a 150 mile radius of Dodge City. I get a chance to see a lot of other country lawyers at work. Many of them walk to work. Their offices are often across the street from the Courthouse. You can walk into some of the offices and, if you didn’t know better, you would think it was still 1975. Shag carpet, old style telephones, and magazines in the waiting area that are 10 years old. But don’t be fooled by the dated look, the lawyer in that office is likely to be very successful. They know everyone and everything that goes on in town. After a court hearing, I will often stop in to say hello, only to be told: “I heard you were here”. I don’t take a case to court out of town without a thorough briefing from the local lawyer.

Until recently, (the last 20 years or so), a country lawyer was likely to be male. That is not the case anymore. Women have taken their rightful place as counselors, advocates and judges. A young woman from a town about 50 miles from Dodge City attended the University of Chicago Law School and was offered jobs in big cities on the east coast. She opted to come home and be a country lawyer. The last time I stopped in she rushed to show me the sheet rock she and her brother had put up in the office. She is now the county prosecutor and when I asked her how things were going, she said: “I just love to put away the bad guys.”

I stopped in a little town a while back to see a lawyer that I have handled a lot of cases for. The secretary waved me off. “State track meet, come back next week,” she said. I forgot. This lawyer is the high school track coach. I think he started rooting for his kids and one thing led to another.

I went on to the next town and made another stop. This time the bell hanging on the door announced my arrival and I heard a voice say: “Come on back”. I gingerly stepped over the sleeping German Shepard that guards the door and went back to her office. “Does he bite?,” I asked. “Not recently,” she said.

These country lawyers are the glue that hold their towns together. They sit on the school board and raise funds to remodel the American Legion hall and speak to the grade school classes on law day. In about a month, KU and Washburn law schools will bring a couple dozen students to a big legal meeting we have every year in Dodge City. This meeting brings in new lawyers from all over Western Kansas. With the support of these great law schools, we have been able to recruit young lawyers to take over the old guard in these small towns. That way, the country lawyer will live on.

I, for one, am proud to be a country lawyer.