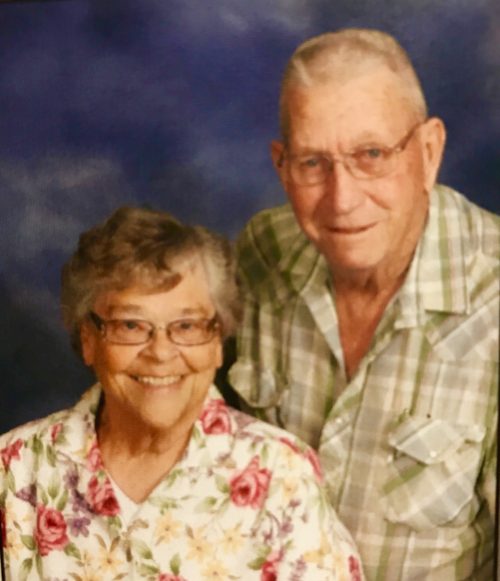 Melvin Droste passed away the other day. He was 81 years old. His obituary noted that he was a lineman. That does’t tell the whole story. Mr. Droste was a big man, well over 6 foot. He was an expert lineman and a real leader. As I recall, he had his own crew.
Somewhat late in his career, he fell from a pole and broke his back in multiple places. He might have had other injuries, I don’t remember. What I do remember is that the orthopedic surgeon stabilized his back with 2 stainless steel rods. When Mr. Droste came to my office, he was hopping mad. “Was the company not providing workers compensation,” I asked? “No, that’s fine.” he said. He was upset because they wouldn’t let him come back to work. They were telling him he couldn’t cut it anymore and he was not about to hear it!
Now bear in mind, workers compensation pays you MORE, a whole lot MORE, if you can’t go back to work. He didn’t care about the money, he cared about the job.
Long story short, he got his job back and, as I recall, he stayed another 10 years. In other words, he left on his own terms. I have no doubt he was in pain every day, but you would never hear him complain.
I have to admit, when I have some one sitting across from me, telling me about their pain, I sometimes think about Melvin Droste.