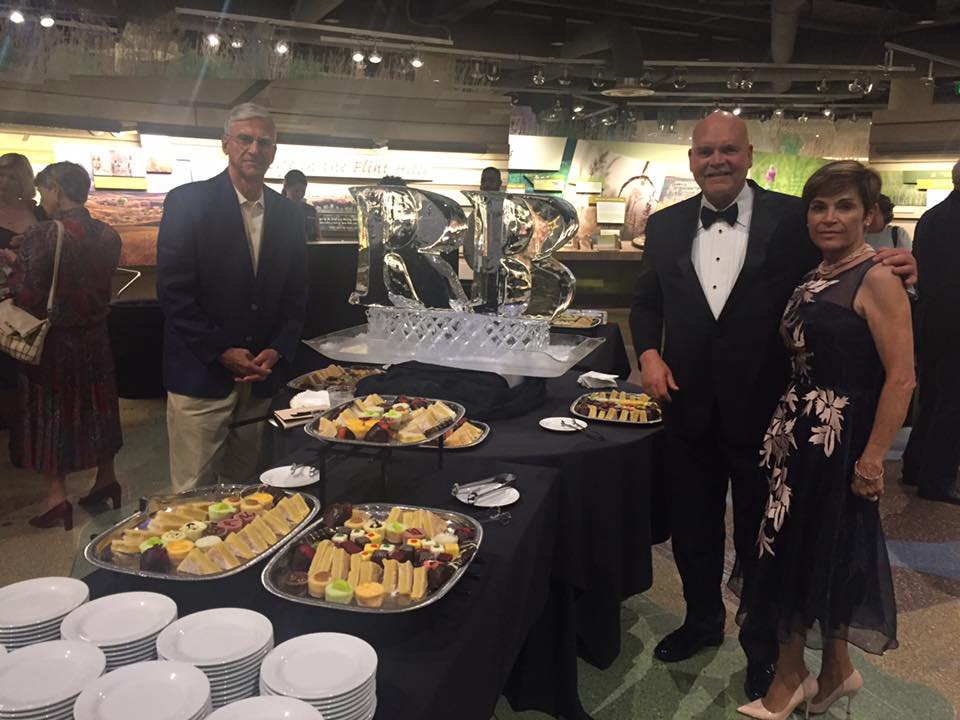 Sometimes I get asked, “Aren’t you working all the time?” Not really. Case in point. Rebein Brothers sponsored the Kansas Bar Association ‘Fire & Ice’ after-party in Manhattan last month. The KBA hosts their annual meeting each year, which includes a black-tie dinner followed by a cocktail/social event in which we were honored to host. The venue was the fabulous Flint Hills Discovery Center, which provided an awesome backdrop to the evening. All of the arrangements were handled by party maestro extraordinaire, Deana Mead of the Kansas Bar Association. My job: Put on a tux and accompany the beautiful Bernice Rebein to the event. That’s me, stationed by the Rebein Brothers ice sculpture. Hard work, indeed! We are blessed. 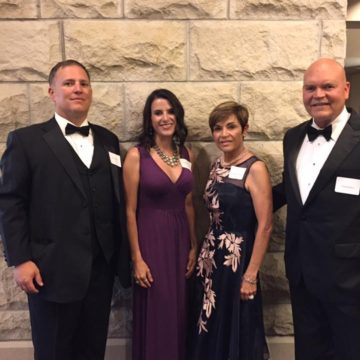 Check out a few more pictures from the evening:

David & Bernice Rebein at the Reception